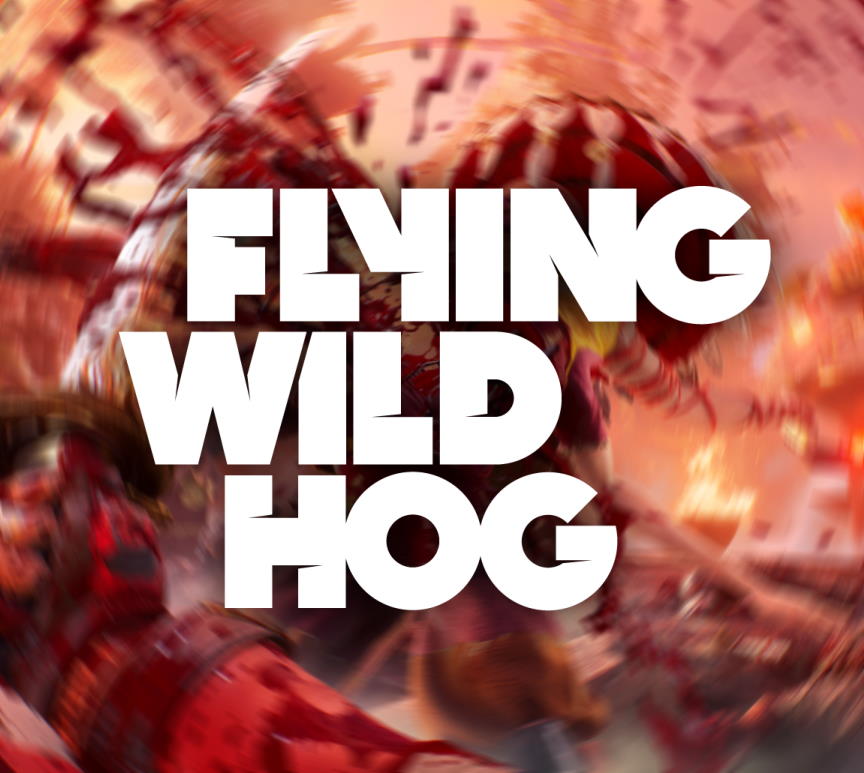 Flying Wild Hog is one of the largest video games studios in Poland. Currently, our studio employs over 300 highly talented people in Warsaw, Krakow, and Rzeszów. All of our employees are veterans of the game dev industry.

At Flying Wild Hog, I am the CEO, game director and creative director. 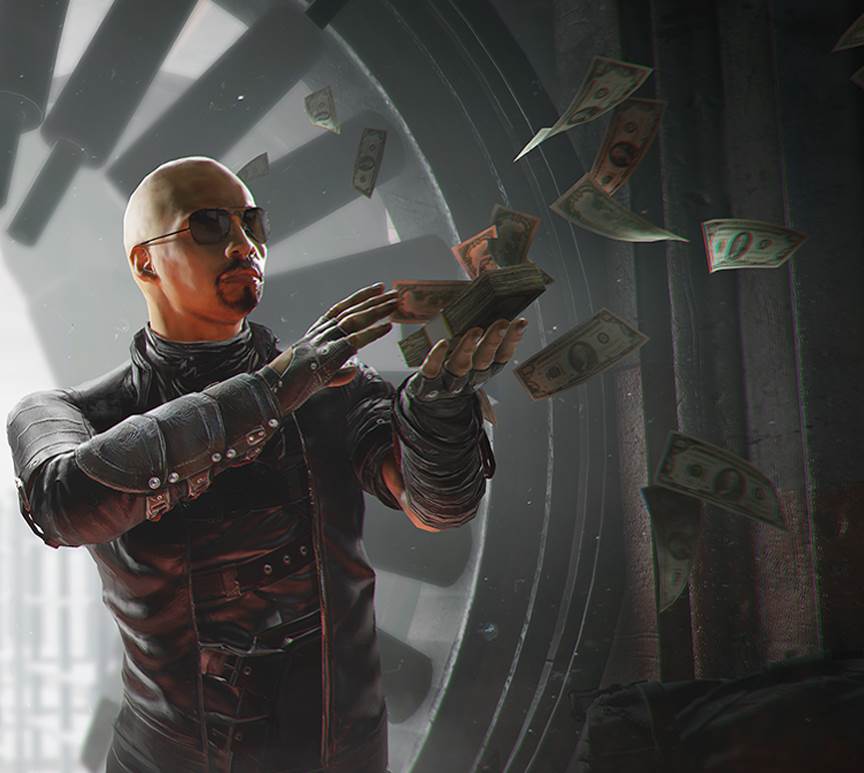 Flying Wild Hog was founded in April 2009. After a short period of employment at CD Projekt Red studio, I realized my dream of creating my own company producing video games. Together with a group of industry veterans, with the support of external investors, we started the Flying Wild Hog.

At Flying Wild Hog, we specialize in creating fast-paced action games. What's unique in our studio is the culture based on trust and creativity support. We primarily employ experienced game developers whom we encourage to experiment. We cooperate only with partners who understand and appreciate the way we work. That's why our studio and our games are unique. 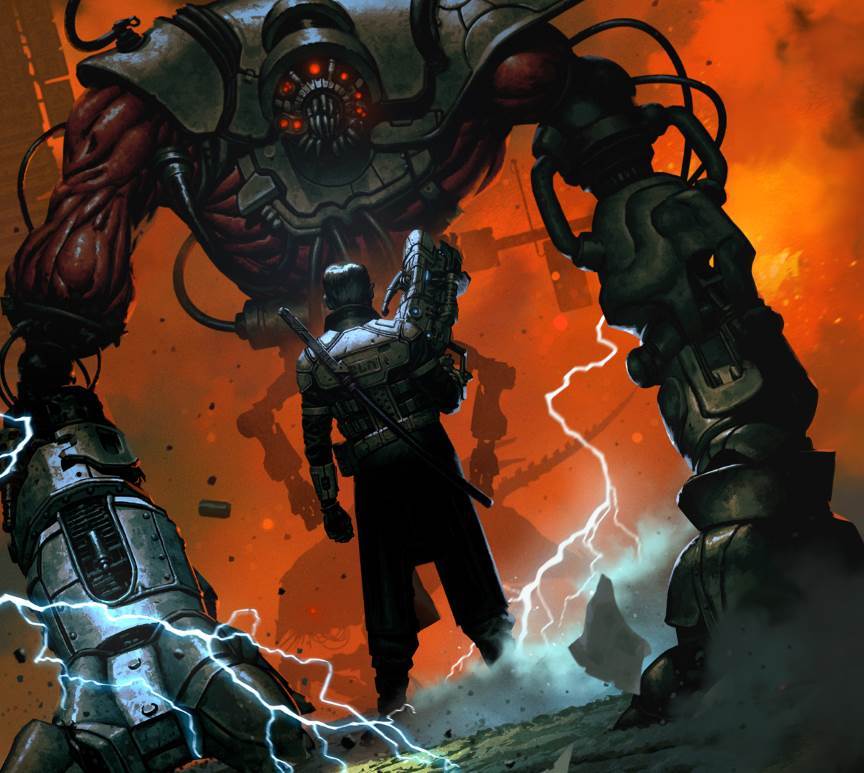 In September 2011, we released our first game: Hard Reset. It's an FPS shooter set in a cyber-punk setting inspired by old-school shooters from the 90s. In May 2012, we released a free DLC, Hard Reset: Exile, and in June 2016, the Hard Reset: Redux was released on PS4 and Xbox One. Hard Reset used our proprietary Road Hog engine and was created by a team of around 30 people.

In Hard Reset, I was the game director and gameplay and UI programmer. 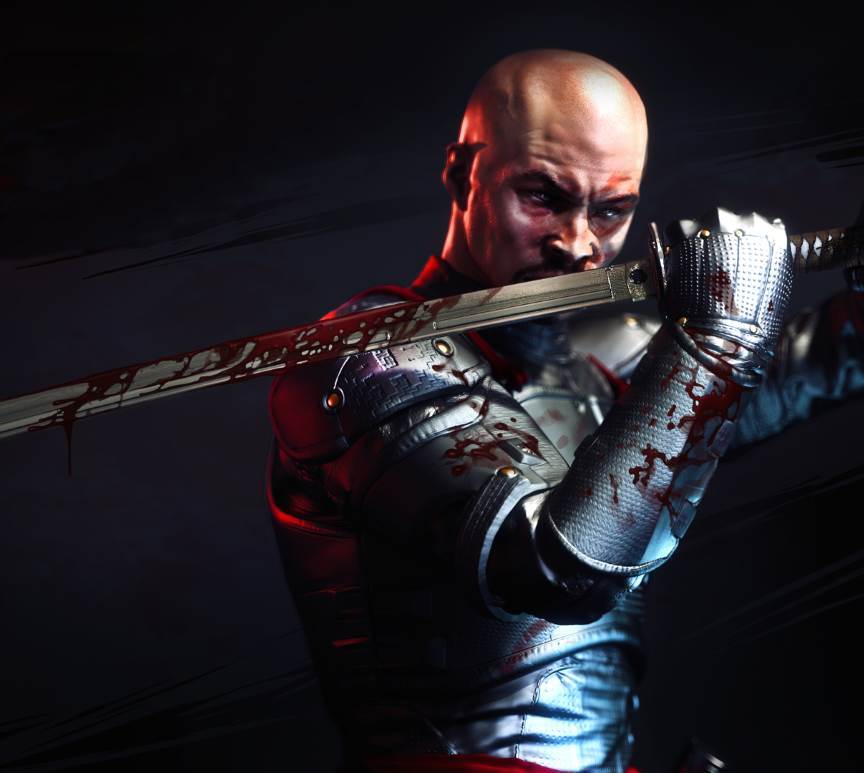 Starting in February 2012, about 40 people created the new incarnation of the iconic Shadow Warrior game. Together with Devolver Digital, our publisher, we wanted to rewrite the story of Lo Wang while maintaining the atmosphere and humor of the original game. The new Shadow Warrior was released in September 2013 on the PC and in October 2014 on the PS4 and Xbox One. Like our previous game, Shadow Warrior uses our proprietary Road Hog engine.

In Shadow Warrior, I was the game director and gameplay and UI programmer. 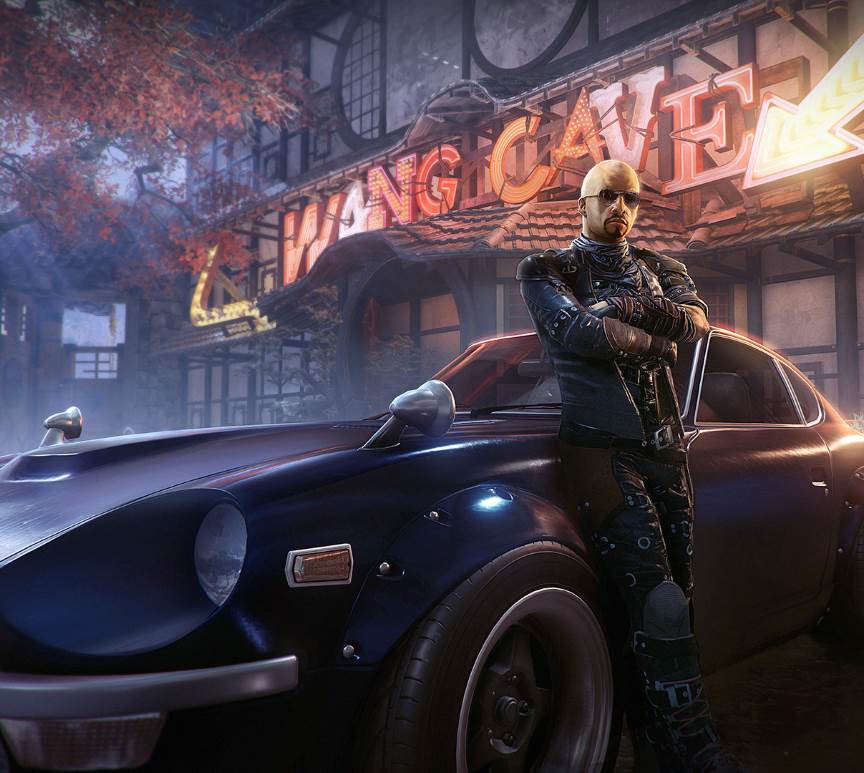 In April 2014, a 50-member team began work on our next production: Shadow Warrior 2. We expanded the formula of the classic linear FPP shooter with RPG elements, implementing the idea of ​​a looter-shooter. Shadow Warrior 2 also has a four-player co-op mode. The project was finished by a 75-member team in October 2016 when the game was released on PC. The game was published on PS4 and Xbox One in May 2017.

In Shadow Warrior 2 I was game director as well as gameplay programmer. 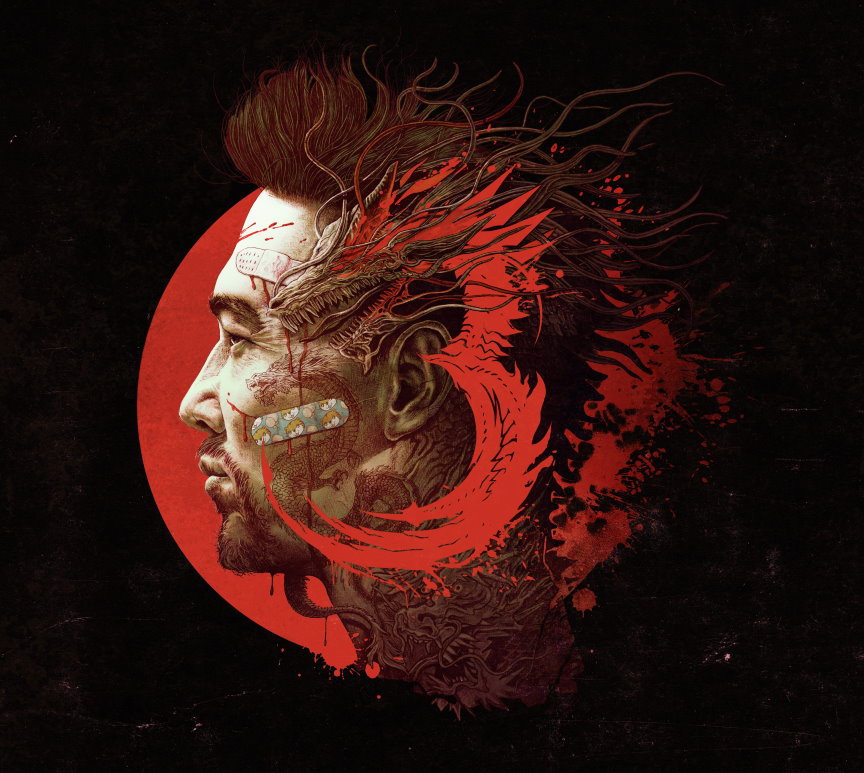 Shadow Warrior 3 is the next game in our flagship FPP shooter series, on which we once again partner with Devolver Digital. We return to our roots in the third part of the series by creating a single-player linear game focused on pure and explosive fun. Shadow Warrior 3 is built on Unreal Engine 4. Game will debut on March 1st, 2022 and be released simultaneously on all leading platforms: PC, PS4, XBox One and PS5 / XBox Series (in compatibility mode).

I support the production of Shadow Warrior 3 as creative director. 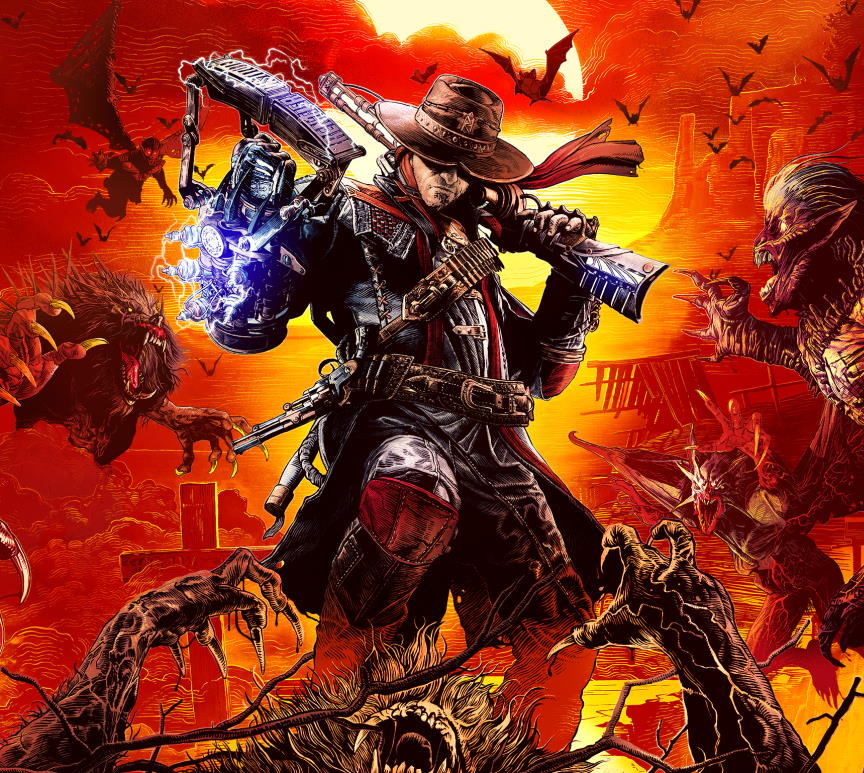 Ewil West is our first TPP production and is built on Unreal Engine 4. The game is set in the Wild West world, where the player takes the role of an agent of the secret organization fighting monsters. In Evil West, players can use various weapons, fight hand-to-hand with a special Combat Gauntlet and use spectacular skills based on electricity. Up to two players can participate in co-op mode and face many monstrous opponents. Evil West release date is planned for 2022, and the game will appear on all platforms: PC, PS4, Ps5, XBox One and XBox Series.

In the production of Evil West, I hold the position of game director.